Despite challenges, their reusable swim diapers continue to generate attention, proving the need for the product. They have been featured on the Rachel Ray Show, in November 2016. They won a competition for a $10,000 grand prize from OnDeck, had mentorship meetings with Barbara Corcoran of Shark Tank, and have plans to continue to enter entrepreneur competitions to grow their product. These successes have allowed them to donate to Compassion International, along with their local volunteer support of the House of Neighborly Service and the Loveland Big Thompson School District’s entrepreneurship program.

View all posts by Kat Hart 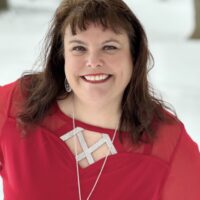 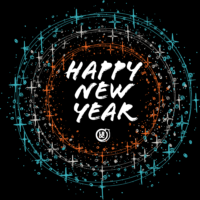 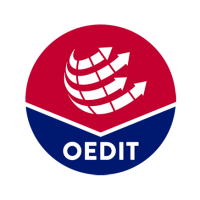