In the last six years there has been some substantial economic growth in Windsor. Over 300 million in investment has been made, creating over 2,000 jobs with average salary of $60,000. Companies have acquired or built over 990,000 sq. ft. of space. Windsor has a few speculative buildings coming on line in two of our nine business parks. Company giants like Woodward, Tolmar, Cargill, Schlumberger & Columbine Commons all call Windsor home.

With Windsor’s growth, which increased exponentially in both residential and commercial, it was clear the department needed more hands on deck to assist with not only attracting companies to Windsor, but maintaining our relationships with existing industry. Currently Windsor has two professionals in the department. In January of this year, an economic development specialist was added.

Economic developers also can’t attract and retain companies alone; it requires on-going partnerships with local workforce organizations and higher education institutions to create a desirable and plentiful workforce.  Relationships with infrastructure providers are critical, as well as knowing who services your community and developing relationships with the providers of your gas, electric and telecommunications. We try to develop great relationships with real estate professionals, developers and land owners too. Economic developers rely on many partnerships with a community; they are all valuable resources to be successful.

Northern Colorado will also be hosting a Regional Economic Development Forum on June 8, 2017. The Economic Development Council of Colorado will host the one day conference at The Ranch in Loveland and will draw about 150 economic developers, elected officials and leaders from several regions. Topics of Talent 2.0, sector partnerships and transportation will be discussed. 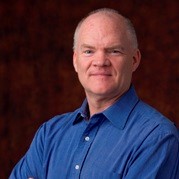 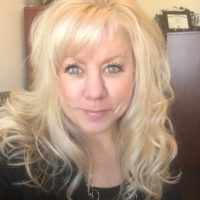 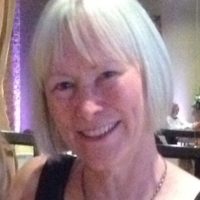 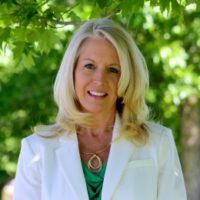 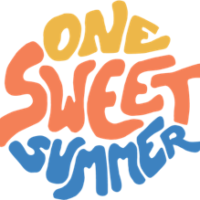 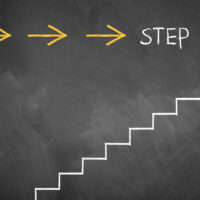 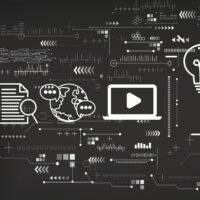